Recently, major issues for contemporary cities, such as migration crises, endemic poverty, ethnic and religious stigmatisation, gender inequalities, disability of the elderly and disenfranchisement of the youth (...) have led scholars and practitioners to reflect on values such as inclusion and hospitality, in the design and the practical layout of urban spaces.
But what exactly does "urban hospitality" mean? What are the distinctive features and forms of an hospitable urban space?
These questions, which are addressed in Metrolab’s last book Designing Urban Inclusion (2018) for what regards concrete urban projects, echo in the concept and the design of Jozef Wouters’s Underneath Which Rivers Flow, where they find a poetic interpretation.
This symposium is an attempt to start a dialogue on the forms of urban hospitality between sociologists, architects, urban planners and artists. It will be followed by the performance of UWRF and the discovery of Decoratelier’s "secret garden" (The performance is sold out, but there is a waiting list.) 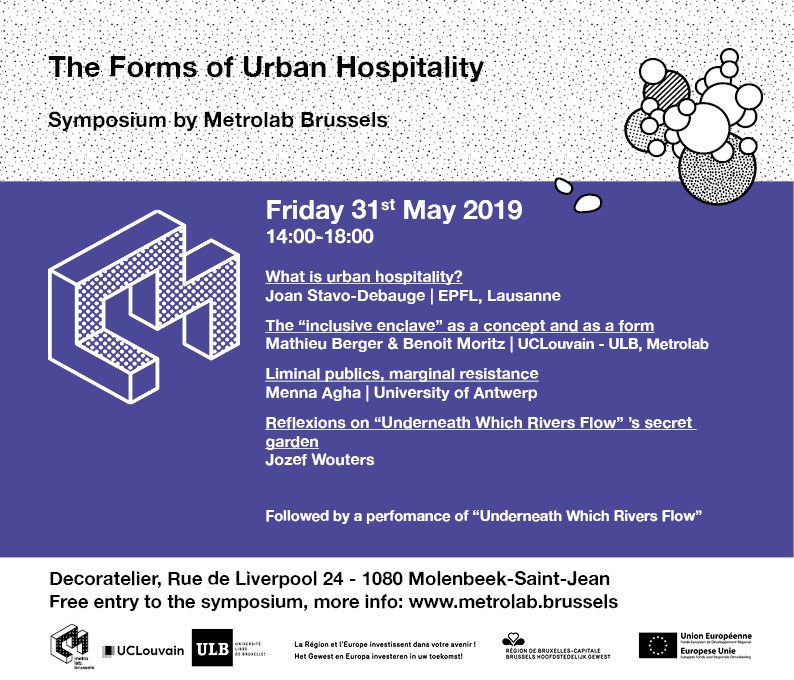 19:00 Performance of "Underneath Which Rivers Flow" 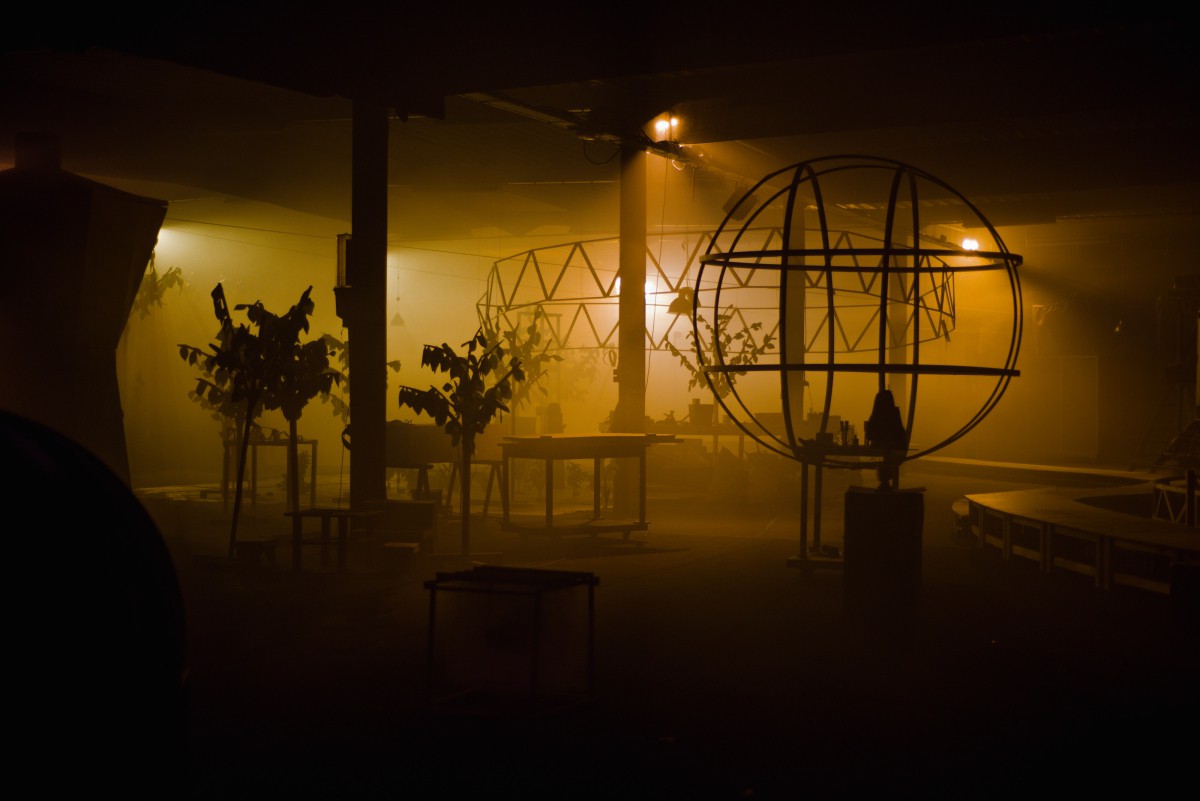