From June to September 2018, Mathieu Berger has been invited at the University of California, Los Angeles (UCLA) to conduct observational fieldwork on Los Angeles’ public spaces. He will also work with UCLA Professor Jack Katz on the outlying of Metrolab’s next cycle of work on urban production. Sociologist Jack Katz, who has been working these last years on a sociological history of 6 neighborhoods in Los Angeles, developed a line of work in economic sociology (« Making it in LA ») that appeared relevant and insightful for a qualitative study of Brussels’ issues of unemployment, informal economy and other economic challenges. On September 12th, 13th and 14th, invited by Profs. Nina Eliasoph and Paul Lichterman, Mathieu will give a series of three talks at the University of Southern California (USC). He will present both his ongoing research work and the Metrolab project. 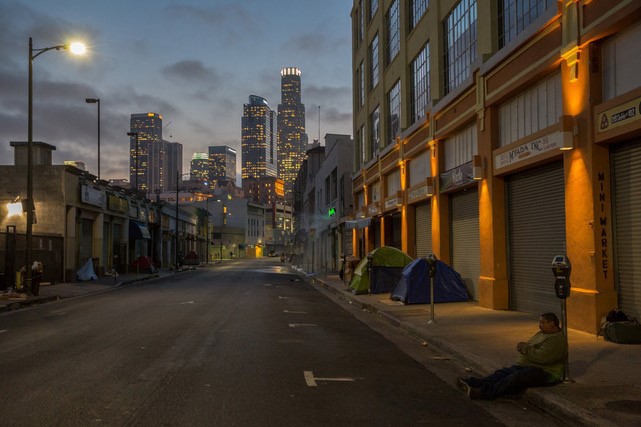